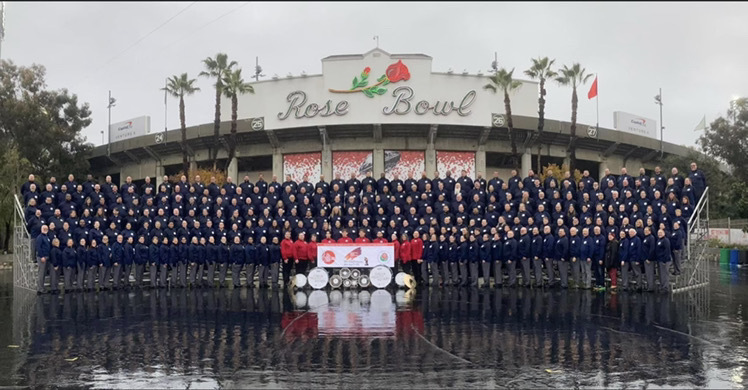 This year our Eastern Band Director Mr. Thacker got a once in a lifetime opportunity to march and play in the Rose Parade.  We are so proud of him and the work he has done with our kids.  Here is a description of the event from Mr. Thacker.

This was a band comprised of almost 300 band directors from every state in the country and Mexico. There were teachers with 1 year experience all the way to retired teachers with over 35 years worth of teaching experience. The band was created in memory of a well known and respected band director from Pickerington Ohio - Mr. Michael Sewell. In many cases, anyone who is involved in music has been affected by the art in some way - whether it be finding a lifelong career path or a hobby that sticks with you forever, music is a large part of many peoples lives. Band directors spend several years with the same group of students teaching music, teaching discipline and teaching life. This parade was the heart and soul of what music does for many people. Bringing band directors together to celebrate the impact that fellow band directors have on the youth of America.

I am fortunate to have marched in the McDonalds Thanksgiving Parade in Chicago, the Macy's Thanksgiving Day Parade in New York and now the Rose Parade in Pasadena. Without a doubt, the Rose Bowl Parade was my favorite. The purpose behind the band, the beautiful state of California, the amount of dedication shown by the band directors to be the best they can be made this the most memorable and exciting experience I've had so far.

I marched this parade with my mom - who is also a band director in Steubenville, Ohio. We were two of 23 people who also marched with a family member that are band directors.

It was such an amazing experience. We were riding the bus, and my mom looked over at me and said “if you think about it, every person on this bus is a band director - pretty crazy, huh?” And that really sparked the excitement for me. Usually I’m only around this many musical professionals at professional development conferences and they’re only from Ohio. But then I was being exposed to teachers from different states, musical backgrounds and cultures, who were all there to show their expertise and passion for the arts. Networking was very important to me as I probably wouldn’t be around teachers in this capacity ever again - which made the phrase “once in a lifetime opportunity” even more important in how I executed my marching, playing and community outreach.

The most enjoyable part of this experience was marching down Colorado street and stepping out of the block to give high fives to the future leaders of our country. The reoccurring theme from our director, John Waters, was “you WILL change at least one young persons life today - whether you put a smile on their face, or inspire them to learn an instrument.” This was very inspiring to me in how I interacted with the community along the route. I was inspired by an entire family of musicians and the exposure to live music and amazingly talented musicians from and early age. My hope is that one of those children decide to pick up and instrument because in my opinion, it is one of the most important things we can do for Americas youth - introduce them to the arts. 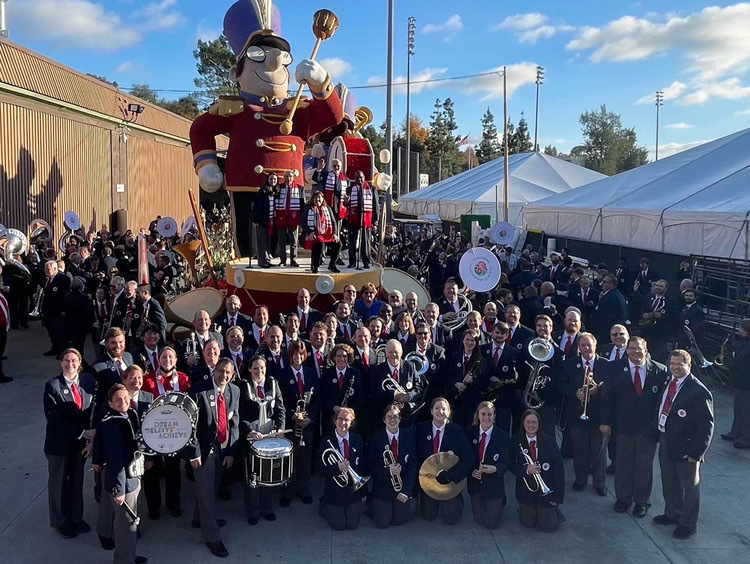 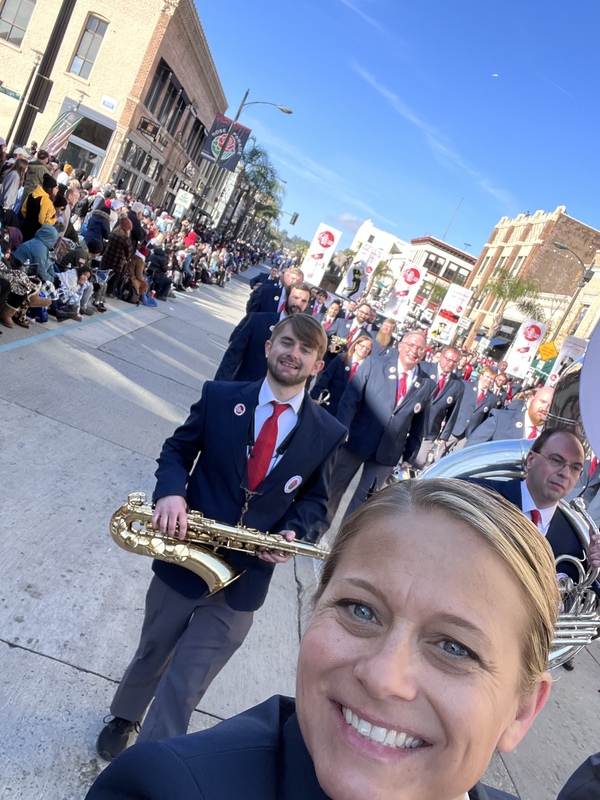 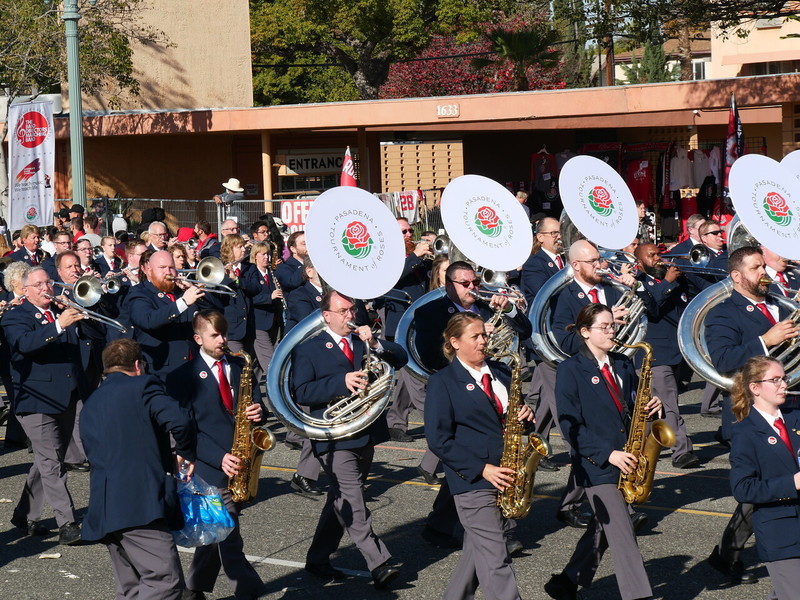