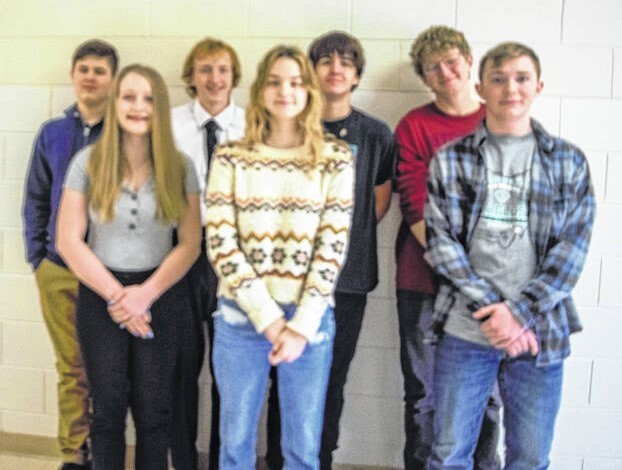 The Eastern team, representing South Africa, presented their resolution to solve the problem of police brutality in South Africa according to the procedures of the United Nations, with over 100 teams present from across the state.

The Model UN program is entirely student-led and allows each team to take on the roles of delegates and officers.

The students research an actual problem in their chosen country then prepare a speech and a written resolution that could solve it.

The students debate the merits of their resolution and defend their work in committee meetings and general assembly.